From the first viewing of the Plough I said that the middle wall needed to come out.

The original pub, as built, was divided into 4 rooms and by 2015 this was down to 2, it seemed natural to remove the remaining wall didnt it?

So in 2016 my structural engineer confirmed that it could be done and we set about it. Overall it was a three month task  that involved removing nearly 40 tons of material, adding over a ton of steel and 1.5 ton of solid oak floor. The overiding memory for anybody involved though has to be the appaling smell of the primer for the concrete floor! 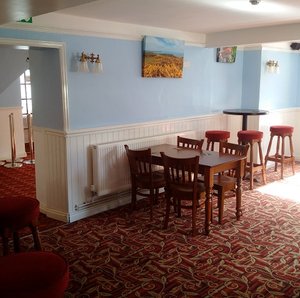 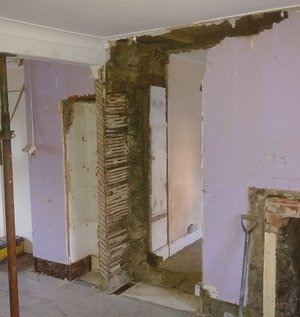 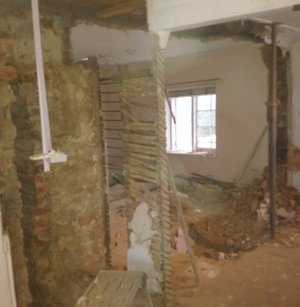 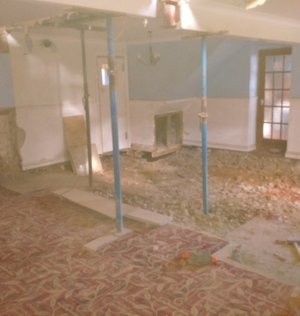 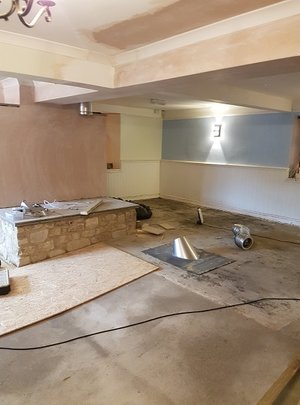 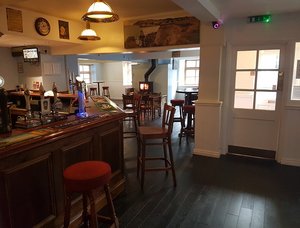 This is what we started with and indeed what we traded 2015 and most of 2016 with before works commenced in October 16.

Pretty soon everything became a dusty blur and pretty much everything had holes in it!

I am not sure how but we did get the new steel and the uprights installed.

The end finally in sight and a test fire of the stove helped cooked the screed.

Finished just in time for Christmas 2016. 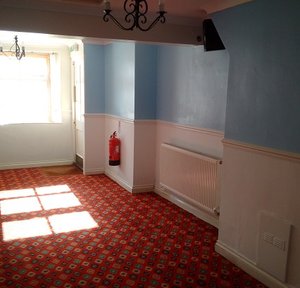 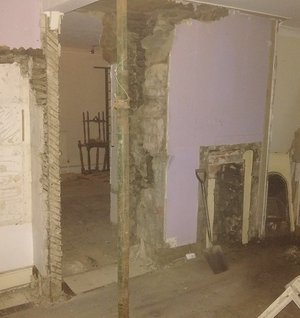 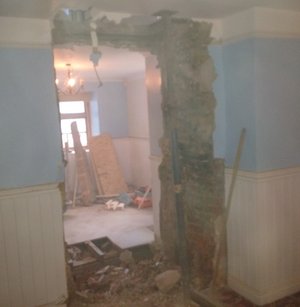 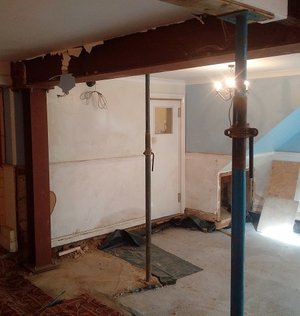 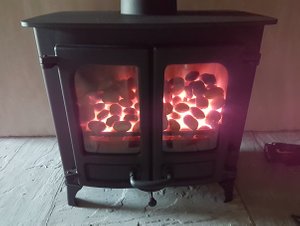 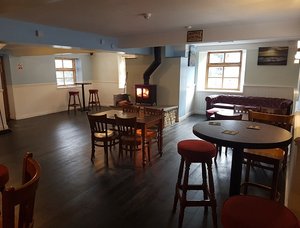 There are no 'before' pictures for the bin store but if there were they would show ugly bins in front of wonderful hand made oak windows, I think that we can all agree thats a travesty.

So we need a bin store, we have a small unused triangle of land so that makes sense. Of course it has to be relatively in keeping with the pub. Oh and the concrete needs replacing, and the fence oh and we could do with some rainwater drainage... The end result is probably the best bin shed in the world! 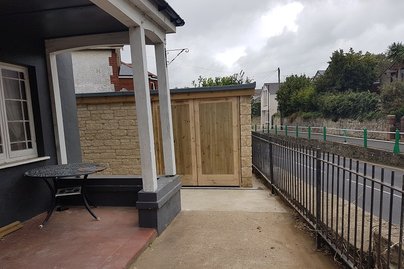 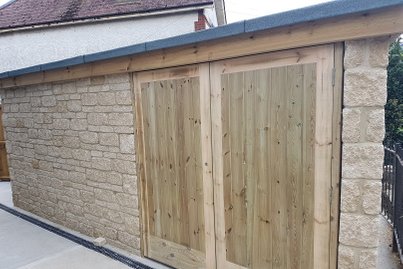 Next up we have the ladies toilets. Before anybody complains that the ladies were given priority let me assure you that was not the case. In fact we needed to steal some space from the ladies as part of 'project garden'.

Of course if we were altering the ladies it was only ever going to be done to the best of our ability and I must say that they have been well recieved by all who have graced them.

We start with how they were 'before' 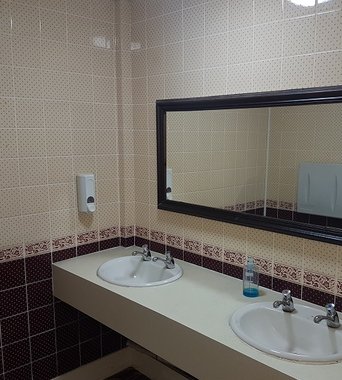 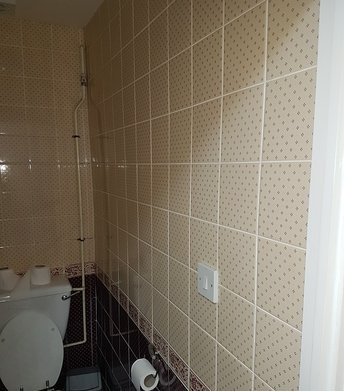 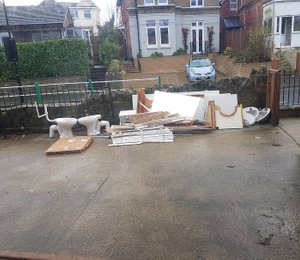 The obligatory work in progress shots 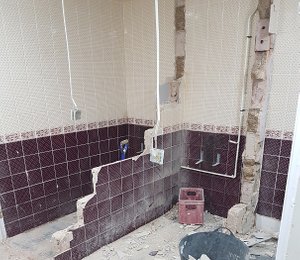 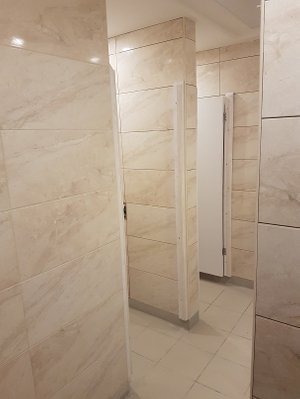 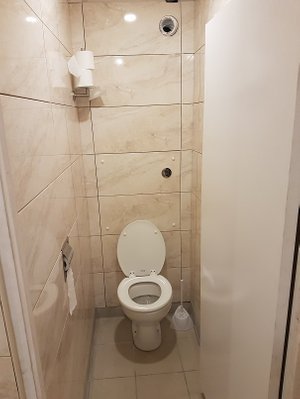 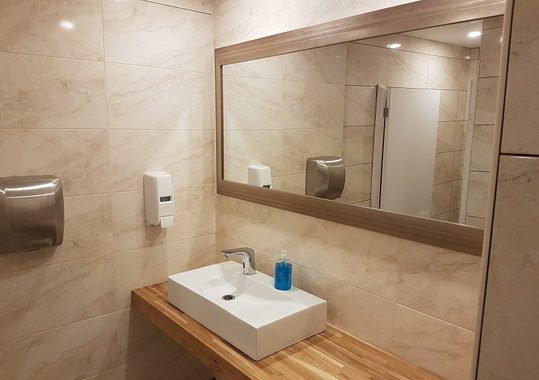